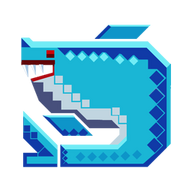 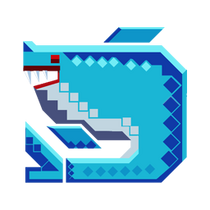 The Megalodon is one of the creatures in Pixark.

Sharks are bloodthirsty, ferocious and vicious. Megalodon is the strongest of them. Death is almost certain if you run into one of these.

You will dominate the ocean by taming this cruel creature. The Megalodon must not be underestimated.

Some extremely ferocious Megalodon have mutated and mastered the ability to go into a fury state, allowing its attack to get stronger the more damage it has taken.

A shark by any other name would still bite your head off and enjoy the crunch. Largish, grey, elongated, marine animal with a prominent dorsal fin and lots of teeth...

Aggressive and always hungry. It will attack and kill anything on sight.