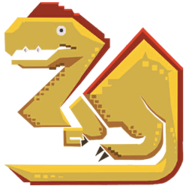 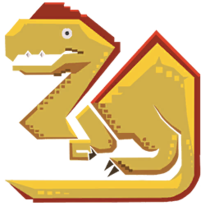 The Oviraptor is one of the creatures in Pixark.

This egg-eating dinosaur is the bane of all egg-laying dinosaurs. They are however quite vigilant, so it is futile to sneak up on them. THey will escape quickly at the first sign of trouble.

Oviraptors can release a type of pheromone that triggers nearby dinosaurs to lay eggs.