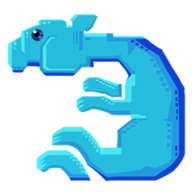 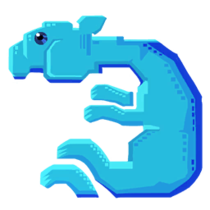 The Paracer is one of the creatures in Pixark.

The Paracer is a passive creature unless provoked. They may look like weird horses but they can be menacing in a battle for their life.

Great tame for hauling large quantities of supplies, while still being durable enough to survive most surprise encounters.

Confronted with the hostile and unsympathetic Swamp biome, Paracers are constantly being hunted by predators, which has forced them to develop an ability to increase their movement speed for a short time, costing them all their stamina.

The Paracer is able to damage smaller opponents simply by using sprint to trample them.