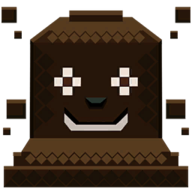 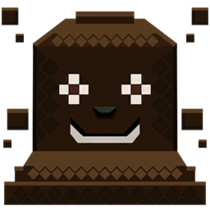 This creature loves to eat oil. As such, adventurers like to hunt them for their petroleum.

Adventurers have started taming Patroleum Slimes to keep as ornamental pets, but they're too heavy to carry for long periods of time.

Players may also put a fresh meat on Petroleum Slimes inventory to generate Barrel of Oil. This process is significantly slower than using the incubator.

4 Slimes in an incubator take Approx. 3 charcoal per Barrel of Oil.