The Relic Ruins Cube is an item in Pixark and comprises the entire structure of all Relic Ruins.

As with all ruins, Relic Ruins Cubes are actually comprised of three different bricks. They can only be harvested using a Steel Pickaxe and takes approximately 8 minutes per brick to mine. 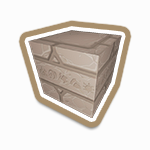 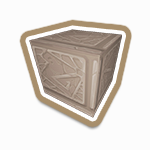 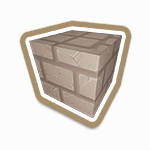 Ruin bricks cannot be crafted and can only be harvested from ruins.

As with all ruins bricks, they are not owned after placement and must be mined again to be picked back up.

While the game icons for the Moss Brick and Moss Wall appear the same, the actual bricks appear very different once placed.