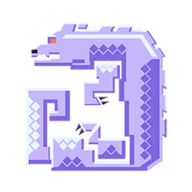 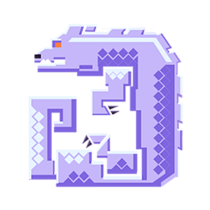 The Specter Wolf is one of the creatures in Pixark.

A Specter Wolf is not the soul of a dead wolf. It is actually a spirit in the shape of a wolf, formed by an arcane magic. Normal animals and melee attacks will deal little damage to them. Only light magic will truly hurt them.

Different from ghosts, ghosts wolves are survivors from a long-lost arcane age. Adventurers who mount these will themselves become ghost riders.

Specter Wolf makes you half invisible.

Does not need a saddle to ride.